A new safety standard opens space for expansion into the global market for Monri, a regional payment processing leader.

Monri has received a PCI P2PE certificate, the highest security standard for in-store card payments. This certificate is issued for point-to-point encryption for card payments via POS terminals and guarantees an impenetrable level of security of the completed transactions against possible hacking or data theft. Monri has now become the first and the only company in this part of Europe to be recognized with this certificate.

As a provider of card transaction processing services, Monri places great emphasis on security, which is why they embarked on the demanding certification process according to the PCI P2PE standard. With a more significantnumber of transactions, the risk of compromise also increases. This level of protection is primarily aimed at large retail chains that meet higher regulatory and security requirements. In addition to increasing their customers' security level, merchants will reduce the scope of their regulatory obligations by introducing Monri's P2PE solution. Some estimates speak of a reduction of as much as 70% in the regular security processes and procedures required by banks and card companies.

"Our merchants are used to the high standards of service and protection we provide them, and the new certificate allows us to go one step higher. Now we are in the company of only about a hundred companies worldwide that can offer the highest level of card data encryption to their partners. Monri's solution has been confirmed by the highest standard on a global level, which opens up the possibility for any retailer in the world to introduce our product into their business," said Damir Čaušević, General Manager of Monri Payments.

Merchants who accept card payments by implementing Monri's P2PE solution provide customers with the highest possible protection even during the busiest times of the year, such as the upcoming holidays. Paying at POS terminals that have a new level of security prevents card data in readable text from being present in the merchant's system or network where they are exposed to danger in the event of a data breach, explains Azem Husrep, Monri's Director of Technology.

"We invested over a year and more than 240,000 euros developing the PCI P2PE certification project. Such a demanding project would not have been possible without the talented internal staff, of whom I am particularly proud. Our employees invested significant efforts in project preparation and software development, as well as in the extremely demanding certification procedure," added Robert Penezić, Board Member.

Monri Payments protects every fifth transaction in Croatia with its solutions for card payments on POS terminals in physical stores and web shops. In addition to card payment processing, the company is also engaged in the production of programs for fiscal cash registers and operations focused on the catering and retail industry and operates in the markets of Croatia, Bosnia and Herzegovina, Serbia, Montenegro, Macedonia, Romania, as well as in several countries outside the region. Implementing a new security standard opens space for further expansion into the global market. 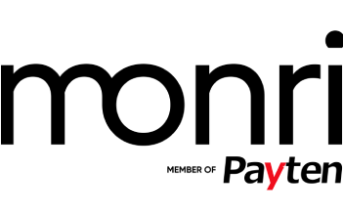 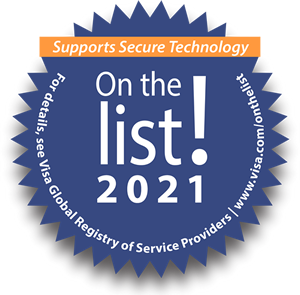